Chef Rougui Dia, who has been called the 21st century’s “Black Pearl,” and the “African Queen of Parisian Queen” rose to fame when she was named the executive chef at lauded Paris restaurant Petrossian in 2005 – the first black female in the world to hold this position at a restaurant that had been awarded a Michelin star. She started out at the restaurant in 2000 as a vegetable prep cook before rising to sous chef, and was quickly thereafter named executive chef at the age of 29.

She later took the executive chef position at another celebrated restaurant, Paris Le Vraymonde in the five-star Buddha-Bar Hotel in Paris; opened her own Paris-based bakery serving freshly baked babas; and accumulated accolades including the Trofemina Award and the French National Medal of Honor – the country’s highest national civilian honor.

Growing up just outside Paris in Neuilly-Plaisance, Chef Rougui developed a passion for food early on in life. She completed her first cooking internship at the age of 15 and was working at Chez Jean in Paris by the time she was 21.

After nearly twenty years of cooking at some of the top restaurants in Paris, Chef Rougui has recently relocated to Denver in order to fulfill a life-long dream of cooking alongside her sister, Chef Aminata. 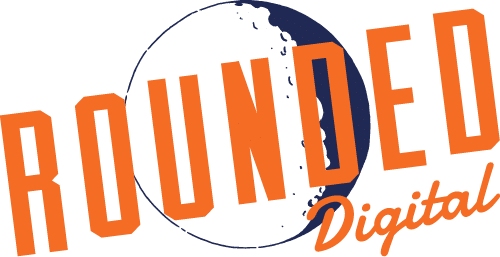